On the bare necessities 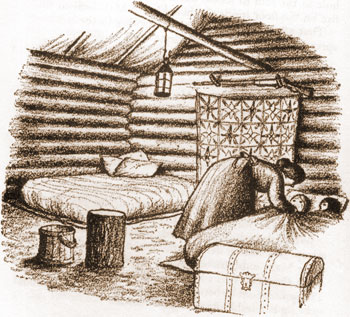 When I was younger, I loved the Laura Ingalls Wilder ‘Little House’ books. I remember getting them all over various birthdays and Christmases. I don’t know what I loved so much about them – I wasn’t particularly attached to American culture or history, and, in fact, still find American history a big gap in my knowledge. I think I may have gotten hooked on them from an American friend who also lived in Paris at the same time as me; this girl also introduced me to the ‘American Girl’ series, which follows the stories of various girls in various situations in different eras of American history. Anyway, I read almost all of them over the course of a couple of years. I haven’t reread them for years and years.

When I saw that the first two books in the series, ‘Little House in the Big Woods’ and ‘Little House on the Prairie’ were both part of the list of 1001 Children’s Books, I was excited with the prospect of reading them again. I hunted through my bookshelves to find them all again; however, although I found most of the other titles, I could not find the first book, Little House in the Big Woods. It had been lost in the moving of books from Paris to my family home in Adelaide to my own apartment. I was reluctant to read the second book before reading the first.

On a related note (I promise it is related) did you know that you have to pay for public toilets in London? It find this appalling. I was deperate for the loo, but didn’t have the right coins, so I ducked into a Waterstone’s to quickly buy a book and demand the change for 30p. I saw Little House in the Big Woods on a display table, quickly grabbed it, paid for it and got the change. It was only on the tube that night that I realised that I had in fact picked up Little House on the Prairie by accident – a book I already owned at home. Oh well, I thought, I’ll just have to read this one instead, and read it out of order.

I so loved the book that when I was in Oxford a few days later I bought Little House in the Big Woods straight away and read it by the canals there that day.

While you are travelling, especially when you are travelling like me – living out of a rucksack for four months – you really have to evaluate what consists as a necessity and what you can live without. I’m sure some people could live without books for four months, and would do a lot of clothes shopping. I would rather forgo the clothes to ensure I have enough room to carry books to read. 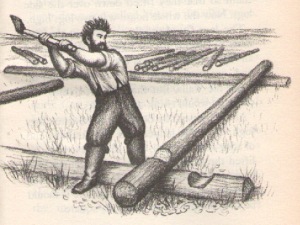 But all this was put into grand perspective when reading Laura Ingalls Wilder’s books. If you wanted something, you had to make it. Laura describes carefully in Prairie how her father collects logs and builds their cabin house, how he builds their well, how he makes the bullets for his gun to shoot meat for them. Laura’s mother makes bread from scratch, and salts and cures the meat to last them through the winter. Laura and her sister Mary are thrilled when Santa Claus is able to reach them through their neighbour on Christmas day, bringing them one small cake each and a penny.

When they have to up and leave the prairie, they leave everything they had built behind, only being able to carry what would fit on their wagon. The plough Laura’s father had travelled over two days to trade furs for had to be left behind. The cows that he had worked with the cowboys for was given to a neighbour. The crops of vegetables they were growing had to be eaten immediately or left behind. 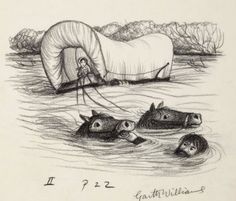 Yet, they were very happy. I love the scene in Big Woods when the family travel to the girls’ grandparents house for a big dance celebrating the harvesting of maple sugar. Everyone brings some food, and the music is provided by Laura’s father playing the fiddle and keeping time. They all wear their Sunday best and Laura and her cousins fall asleep, curled up in a big bed all together.

It kind of puts into perspective whether I really need to buy this souvenir or another pair of shoes or (gasp!) another book. We don’t savour the things we have as much any more. I wish I could make more from scratch, as I feel like I would appreciate everything more. 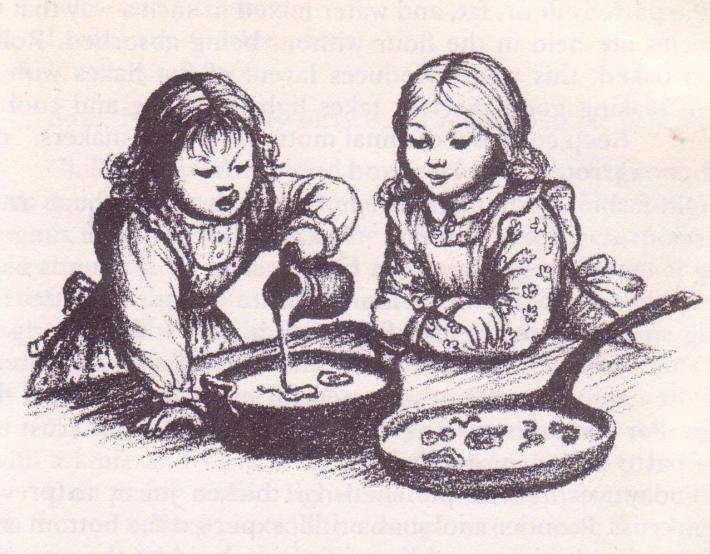